Join America’s most attractive audio engineer and her host on a trip all the way through the new anxiety plaguing the land, and out the other side.

We’ll talk about the USS Gerald R. Ford’s failure to launch, dim lights, low water pressure and “flight shaming” in the Eeeeeewwww, and the new generation of institutionalized anti-semitism rising in Europe just as the last one finally dies out.

Then there’s the Dayton mass murderer shooting his tranny sister first, a defense lawyer in a murder trial  asking jurors not to judge this… 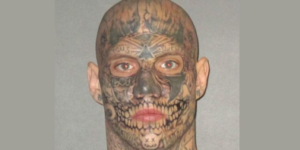 simple the passage of time.

In Iran the mullahs are talking about the Mother of All Wars, in Hungary they’re paying people to have children, and in America police have reason to believe that Quentin Tarantino’s idol Charles Manson may have murdered many more…

We’ll discuss the fact that everyone is getting more and more afraid, more, and more of the time. And how these days the weekly bloodbath in Chicago barely rates a mention in the media.

We’ll tell you about the latest family detonation in San Antonio and wonder aloud how the epidemic of murder suicide is not a national public health crisis.

In California we look at the impending collapse of the recycling charade, and in New York we look to see some video tape of how Jeffrey Epstein either killed himself, got killed, or maybe just found another way to buy his way out of prison.

All this and the bird whisperer… 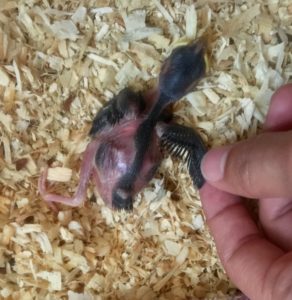 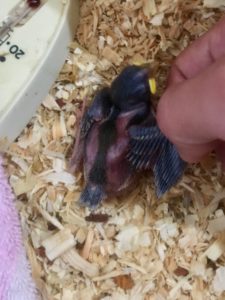 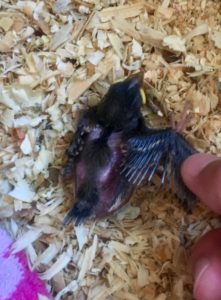 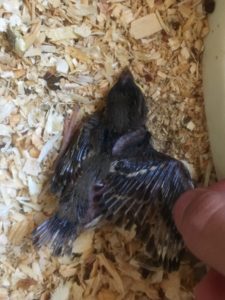 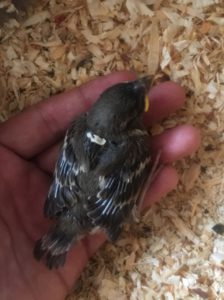 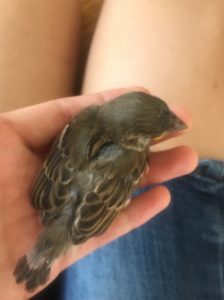